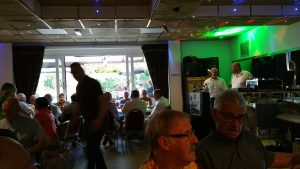 Great food !! Great company !! Great venue and as usual so well organised !! Many thanks to all concerned who made it such a fabulous night. 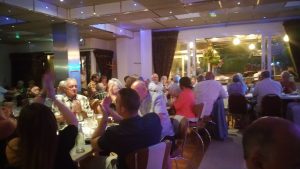 Lovely to see some of our Lodge widows who were able to attend and many thanks to friends and family !!

Many enjoyed the entertainment by the Blues Brothers !!! 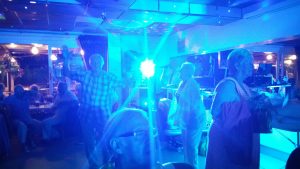 Including our own (John Travota) 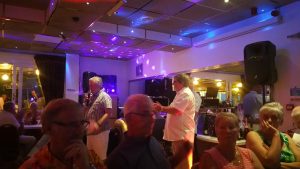 Looking forward to our next social event !!

I know it's a little late, but I would like to thank all those who attended The Breaksea Summer Social.
Now all the donations have come in and bills have been paid we have raised £870 for charity.
A big thankyou to all who gave us donations, raffle prizes etc and most of all to all those who supported us on the night.
Not forgetting of course the fabulous buffet that the Seashore Grill provided.
See you all next year !!!